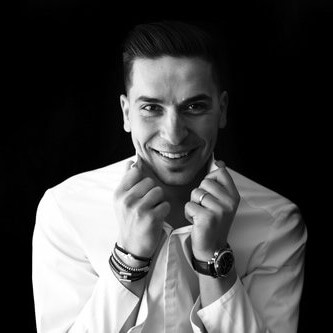 Change everything so that nothing changes. It was on 1 January 2013, the day Marseille became European Capital of Culture, that Ludovic and Karine Turac took over the helm of Une Table au Sud. The 30-year-old Ludovic Turac from Marseilles, who studied at some of the great Parisian restaurants (the Bristol and Guy Savoy, then the Hôtel du Castellet and the Top Chef 2 competition), and his wife Karine (sommelier and room manager), now carry high the flag of one of the most beautiful restaurants in Marseilles.